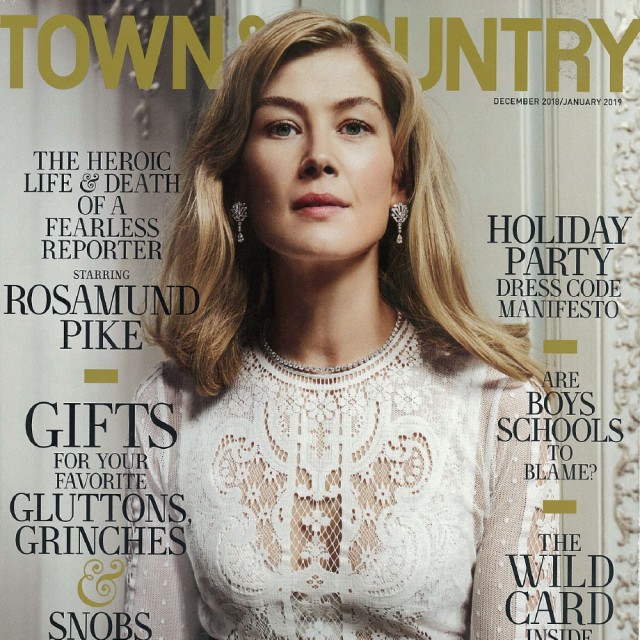 Soffer is married to developer Craig Robins, who was responsible for the revitalization of South Beach in the '80s and is the driving force behind the Design District, which spans 18 city blocks north of downtown Miami, bordering the neigh­borhoods of Wynwood and Edgewater. (They met at a deposition.) The knock on the Design District following its 2002 opening was that it was a fancy Potemkin Village of sorts, a cluster of luxuriously appointed retail palaces on often deserted streets in search of a neighborhood. But after years of seemingly endless construc­tion, the art-inflected area-also land­scaped by Browning - is finally coming into its own as a vibrant enclave.

Existing public installations by the likes of John Baldessari and Buckminster Fuller have been joined by site-specific works by Urs Fischer and the  Bouroullec brothers. Homes for the Institute of Contemporary Art Miami (supported by Norman Braman) and the De la Cruz collection have opened, as has the Museum Garage, a parking station the farcade of which has been tricked out by five different artists. Top ­tier brands such as Hermes, Dior and Louis Vuitton continue to build monumental flagships, lend­ing weight to the argument that while the foot traffic here might not yet match the District's rivals, the shoppers are not short of a dime. Meanwhile, stalwarts such as Michael's Genuine Food will now have competition from new spots by Brad Kilgore and Joel Robuchon (his partners are still commjtted to the three locations the master chef was slated to open before he died earlier this year), as well as Swan, an eagerly anticipated restaurant and lounge by Pharrell Williams and hospitality maven David Grut­man, with very Instagrammable interiors by Ken Fulk.

Whenever you truly invent something, it takes time," Robins says, sitting in his office at Dacra, the develop­ment company that operates the District. "And with a new vision for an outdoor museum that makes a statement about retail chat's djfferent from anything else, it was always going to take a little while to build up. But I think we're almost there."